The History Of Fragrance

We’ve celebrated 40 years in home fragrance and taken a look back at not only our story, but how the fragrance industry has evolved over the past four decades. We’ve tried, tested and perfected many scents over the years, and we were interested in how the industry as a whole has evolved too, so we’re handing over to fragrance house, European Flavours and Fragrances (EFF Group), for a look back at trends over the past 40 years…

Fragrance has been captivating us for many years. 5,000 years, at least - hieroglyphics in Egyptian tombs show that Ancient Egyptians and Mesopotamians were making perfume, as long ago as 3,000 BC. The first perfumers, Egyptian priests, used resins to sweeten the smell of sacrificial offerings. People also believed that burning incense connected humans with God.

Until the 50s, fragrance was something people mostly reserved for special occasions – holiday and birthdays, however as consumer trends adapt and modernise, so has fragrance and ingredient trends.

In times of trouble/economic crisis/war, fragrance and ingredient trends tend to promote a return to the familiar, and when the good times roll we see a push for newness, risk and exciting new fragrances and ingredients.

There was nothing understated about the 1980s and fragrance was no exception. The 1980s were a decade that demanded excess and people flaunted their newfound wealth. Fashion was big and bold, and fragrances were bigger and bolder with many so powerful and bold they were impossible to ignore. The fragrance industry doubled its size during the 1980s.

Power perfumes adorned the majority of the population, with heady, big bold white florals and floriental scents lingering in the room long after you had left. Heavy oriental notes gave way to the first strong fruity trend led by launches such as Clinique Calyx and Joop.

The 1990s was a time for ‘modernist dress’, chockers, grunge, crimped hair and the rise of the Internet age. Three words – The. Spice. Girls. With an economic downturn at the dawn of the decade, it was about a ‘less is more’ attitude as the world washed down the loud and proud 80s era. For fragrance, the 90s were a time for change with fresh citrus notes often replacing the bold and spicy.

A search for simplicity, sheerness and purity was the focus for the 90’s. Fresh aquatic and marine notes were popularised and eventually adapted into a transparent floral trend

The 2000’s, the turn of the millennium, brought with it a transition towards more emotion and authenticity along with a focus on optimism. Fresh floral fragrance notes became popular to keep spirits high and to signify a beautiful world. The rise of more unisex fragrances began to enter the market and sweet gourmands continued to gain more traction.

Inclusivity and diversity took centre stage during the 2010’s bringing with it consumer empowerment. Niche and Indie fragrances started to become more important as people wanted more exclusive fragrance options to add an element of individualism and art.

Fragrances became more romantic with a focus on rose, along with gourmand notes becoming more sophisticated by mixing notes such as iris and coffee for a more refined gourmand route. Oud also reigned the market for most of the decade driven by the expensive connotation and unique bold olfaction.

Sustainability, naturals and transparency are becoming expected by consumers (driven by millennials) as trust in brands become vital. Therefore, we are seeing perfumers and fragrance experts become celebrities in their own right as consumers want to know the artisan making their scent.  Check out our 100% fragranced candles and diffusers here. 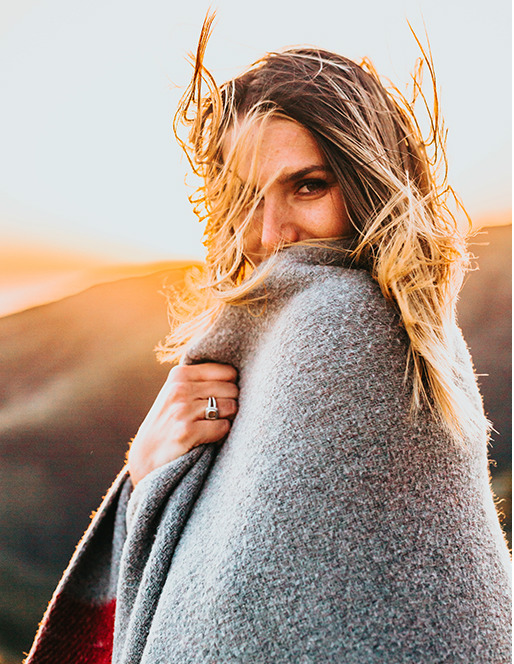